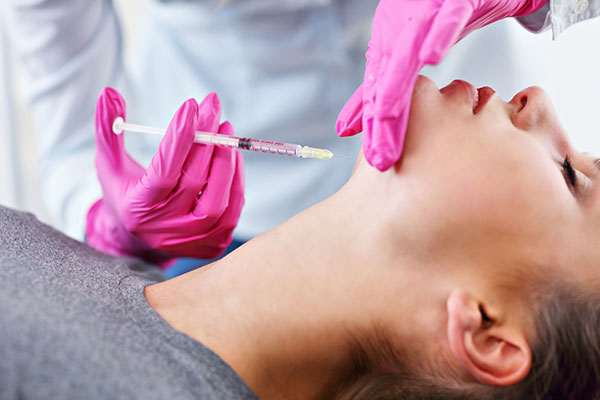 The results of a survey of 621 cosmetic Nurses in Australia, conducted by the Cosmetic Nurses Association (CNA), has found that a resounding 99 percent of respondents agreed or strongly agreed with the CNA that there is a lack of government understanding about the non-surgical cosmetic industry and the role that Cosmetic Nurses play in providing treatments.

President of the Advisory Committee to the CNA, Jacinta King, said this new data highlights the desperate need for nurses in the cosmetic industry to have their own, independent voice representing them to government.

“To date, nurses who perform cosmetic procedures in Australia have fallen through the cracks in terms of official representation. As a dispersed group working in many different parts of cosmetic medicine, there has not been an officially formed and recognised Association to represent Cosmetic Nurses.

The survey was sent out to the Cosmetic Nurses who have registered their support of the Association when it launches, which is expected to start taking registrations by the end of the year.

“One of the key priorities for the CNA will be to introduce Best Practice Standards for Cosmetic Nurses. So, it was very pleasing to hear that our potential members agreed this was of dire need,” Ms King said.

Ninety-six percent of respondents agreed or strongly agreed that the development of clearly defined Standards and Best Practice Guidelines for Nurses who perform non-surgical cosmetic treatments would be beneficial to them.

Eighty-six percent of respondents agreed or strongly agreed that the most pressing issue facing Nurses performing non-surgical cosmetic treatments is there is not a defined ‘Cosmetic Nursing’ speciality that is recognised by the Australian Health Practitioners Regulation Agency (AHPRA).

Eighty-five percent of respondents agree or strongly agree they would benefit from being a member of the CNA as it will serve as a collective voice for all Nurses within the Cosmetic Industry who provide non-surgical cosmetic services in Australia.

Ms King said that while much work was currently underway to set up the CNA and for it to achieve not-for-profit accreditation, she was looking forward to the real job starting when membership applications finally open.

“There is so much hope and anticipation for the CNA and all that it will set out to achieve. It certainly is an exciting time to be a Cosmetic Nurse in Australia,” Ms King said. 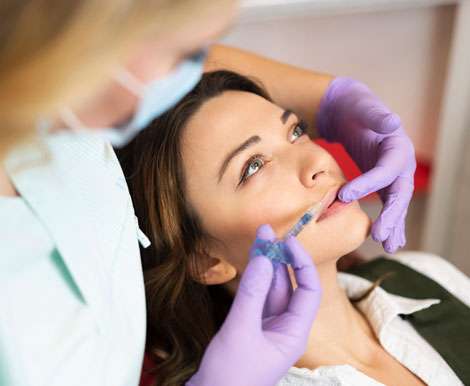 Did you know that the NSW Government is currently considering measures that would create a sub-class within the S4 medications for cosmetic medicines? Doing so will give the NSW Government room to legislate rules about how this sub-class can be administered.  Something that has already happened in Tasmania, where the government now requires a medical… 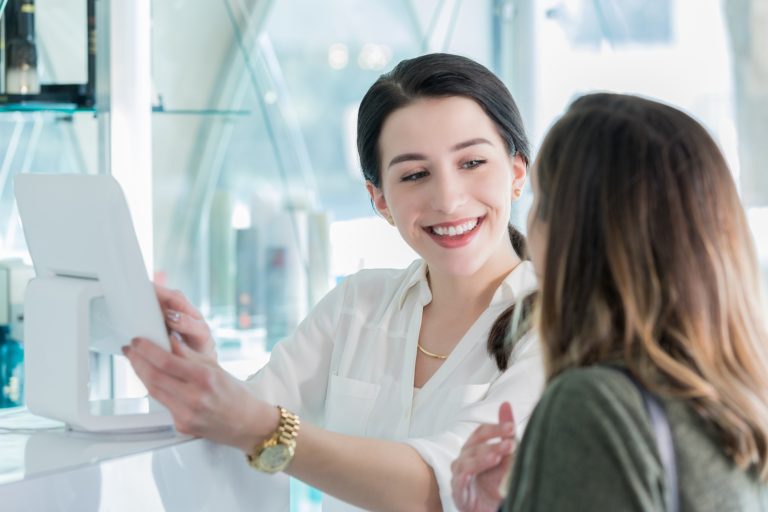 The Nursing and Midwifery Board of Australia (NMBA) has updated its Position Statement on nurses and cosmetic procedures. You can find the most up to date version, published on 4 January 2022, here. This statement captures the NMBA’s position on nurses working in the area of cosmetic medical and surgical procedures. The main focus of… 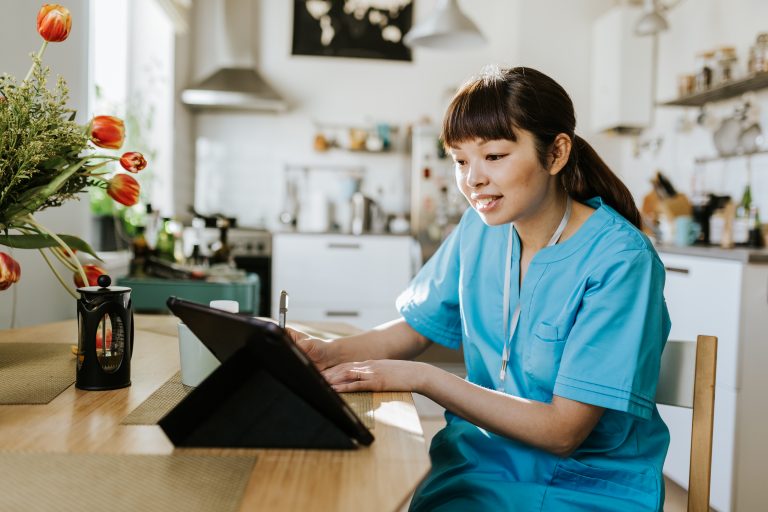 On Wednesday, 16 March, the Cosmetic Nurses Association co-hosted a webinar for its members to hear first-hand from representatives of the Nurses and Midwifery Board of Australia (NMBA) about recent changes that directly affect the role and responsibilities of Cosmetic Nurses. Board of Directors Member Nicole Schmid-Sanele said, “We had more than two hundred members… 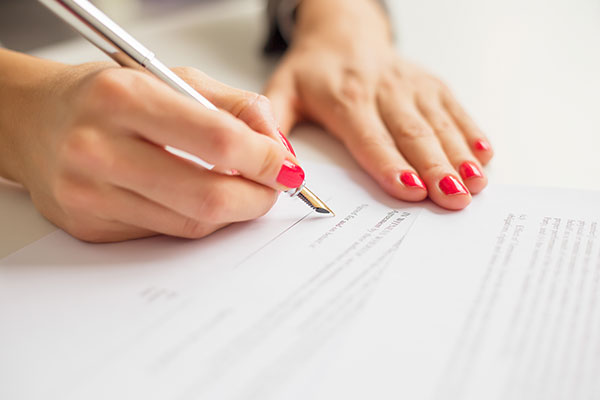 President of the Cosmetic Nurses Association (CNA) Advisory Committee, Jacinta King, said in 2020, the impact of COVID-19 affected every country and industry worldwide. “While the financial impact of COVID-19 on the non-surgical Cosmetics Industry is not fully clear yet, there is no doubt it has had a large impact. “Businesses have closed, some permanently,… 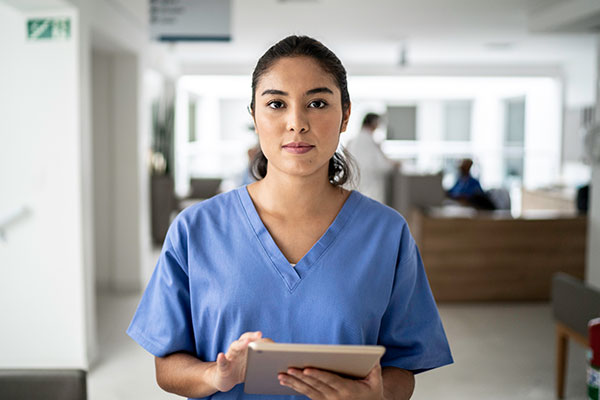 Today marks a good day in the history of nursing and for nurses who specialise in cosmetic nursing said President of the Cosmetic Nurses Association’s Advisory Committee, Jacinta King. “To date, nurses who perform non-surgical cosmetic treatments have not been recognised as a specialist group. “The CNA mandate is to change this, formalising a speciality…